​Hurricane Irma was named the strongest hurricanes in recorded history, and suffice it to say I was not prepared to deal with that when I moved to Fort Myers for co-op. It started as the rambling of my boss on a Friday, saying we needed to be prepared because . By Tuesday on our lunch break, I had planned to evacuate the state the next morning. By Tuesday night, the entire city was out of gas, and my roommate and I made the snap decision to evacuate through the night to avoid being stuck on the road the next day with no gas. I was too anxious to sleep, so I did most of the driving. I was stuck in Cincinnati for almost two weeks because of the hurricane. We went day by day, not knowing if there was even a job or even an apartment to go back to. Eventually, power came back on in my apartment, and we were able to return.
I tell you this story because life doesn’t always go the way we intend it to, and that’s okay. Sometimes it’s little things, other times it can be hurricane-sized things. Either way, I learned how to roll with the punches, and that you have to come back from it. It forced me to adapt at work, I went from slowly learning the process of design, to having to design a full collection and send the designs overseas in the course of a week. That push made me so much stronger as a designer, and it made me so much more valuable as a co-op student. That eventually landed me a job offer with the company, despite the fact that I won’t graduate for two more years.
My plan for the next year is to roll with the punches and try new and unplanned things. I want to pursue a co-op that is different that my previous experiences, so a smaller company. I am planning to travel more, even locally, to experience more from life. I also want to use my honors seminar Sticky Innovation as a chance to learn a new topic and be able to affect change. Within my program, I am going to push myself to work towards trying new areas of design, especially in my collaborative studio with other majors. Within ROAR, my favorite organization to be involved with, I want to push for more leadership positions, and be able to contribute more to the organization in whatever ways I can.
Overall, it’s been an adventure this past year, and below are some pictures to show you the cool things that I have been able to do. 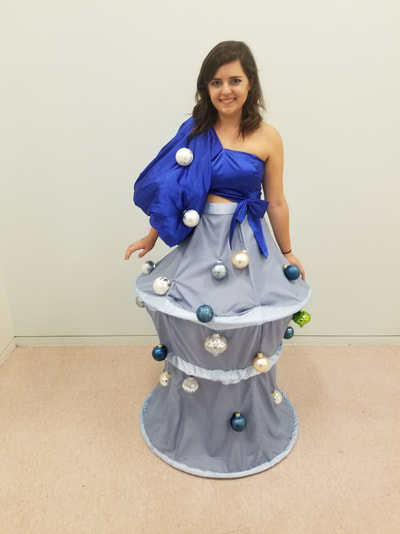 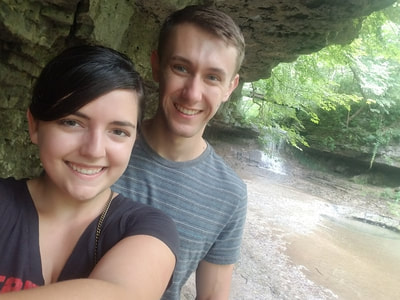 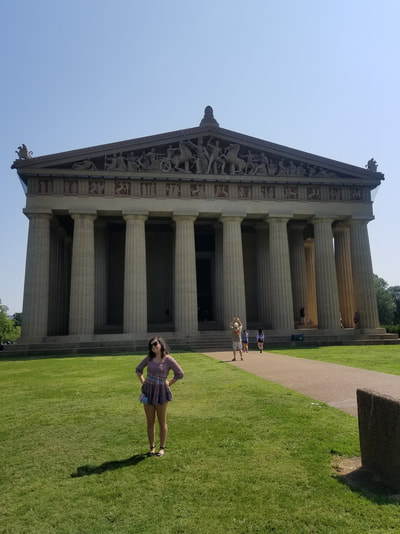 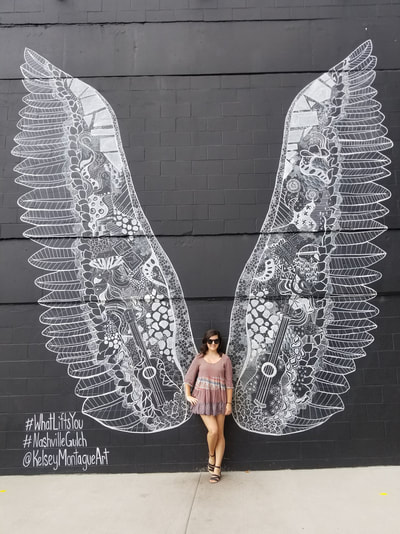 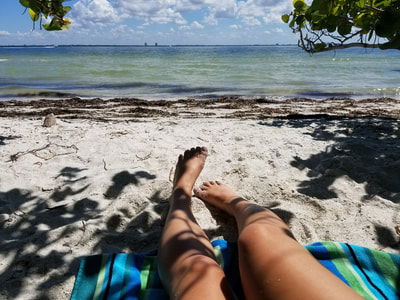 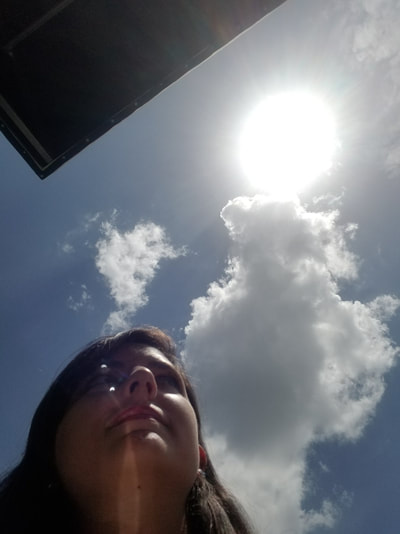 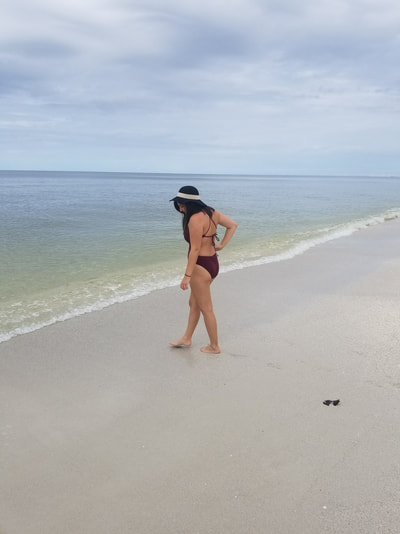 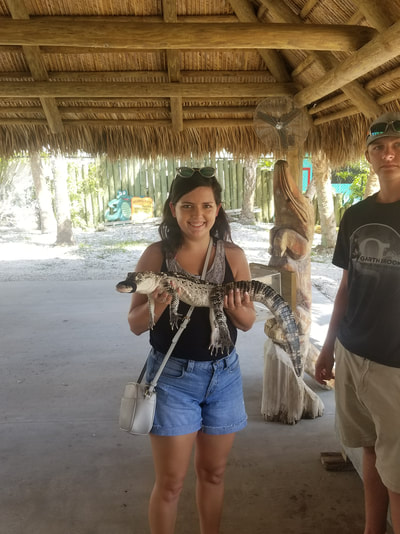 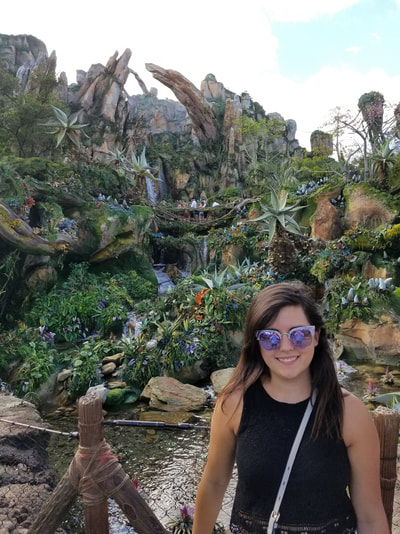 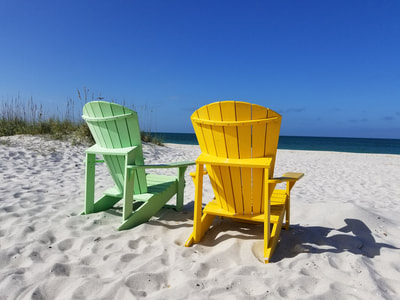 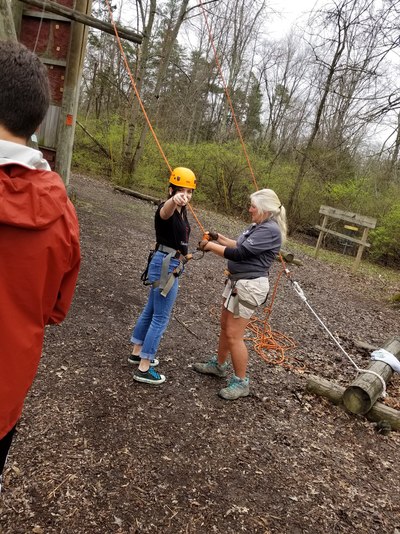 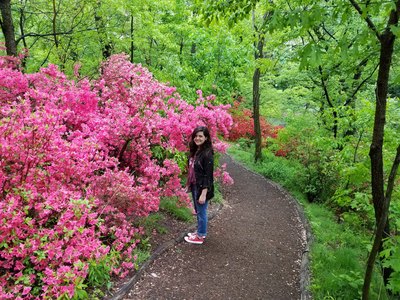 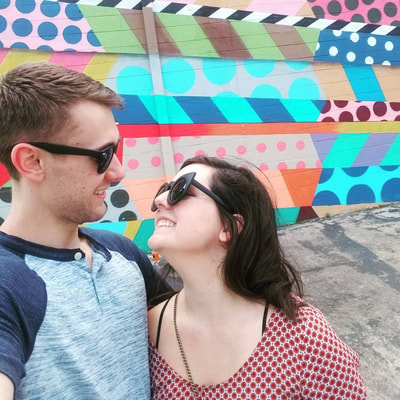 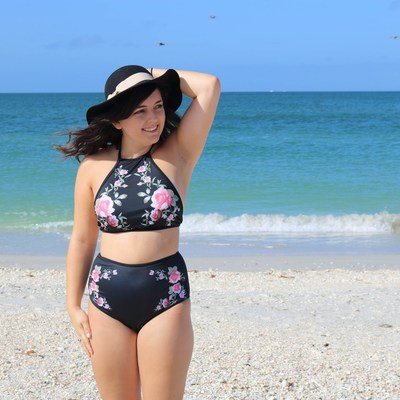 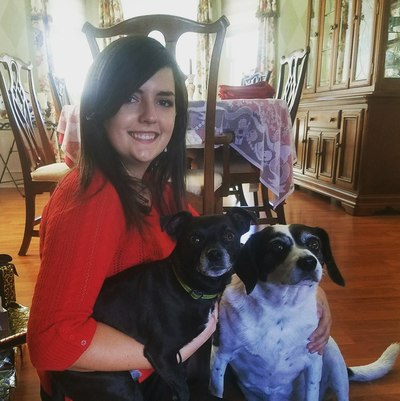